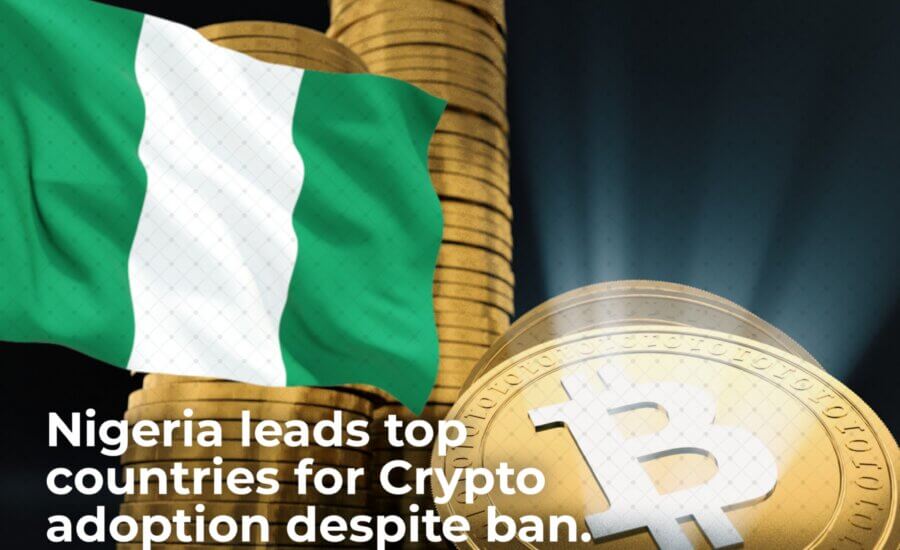 Crypto adoption – A report by the largest cryptocurrency hub Binance indicates that the Africa’s most populous nation (Nigeria) is leading the charge in crypto adoption in recent time despite ban being meted by the country’s apex bank.

This revelation was made in Binance’s report titled “The World Goes Crypto: Top 5 Countries Adopting Crypto and How BUSD Helps.”

However, Bianace is known to rank number 1 exchange by coinmarket  Capitalization due to exchange.

In a report released on Binance website recently, suggestions has it that 2021 will be perceived as the inflection point towards a global adoption of cryptocurrency.

Statista, however, carried a survey to complete this ranking having selected a number of countries who claimed to have developed or owned indigenous digital/cryptocurrencies with 2020 considered as the year under review.

A recent estimate from a blockchain technology, TripleA indicates that around 300 million people have owned or used crypto at some point in their lives worldwide this year.

2021 a monumental year for crypto adoption

According to the report, it projects 2021 as the big year for crypto adoption citing three fundamental reasons

According to the report “Adding to the momentum that Bitcoin created, more people were attracted to crypto because of the new innovations that were introduced, such as blockchain-fueled solutions like DeFi (decentralized finance), NFTs (non-fungible tokens) and more, opening new avenues within the crypto industry.

The report however, stated that the presence of institutional investors was the key difference between this year’s rise in crypto interest compared to 2017s short-lived cryptocurrency boom.

It went further to cite companies like Tesla, Square, and MicroStrategy who started to declare Bitcoin reserves.

It’s noteworthy to understand that 300 million people represent just about 3.8% of the world’s population or 5.8% of the total human on earth between the ages of 15-65 according to the report.

This point buttress in a number of fronts on why crypto adoption is still at early stage.

On Nigeria leading the chart

According to Statista, Nigeria has a population of over 200 %million people and counting, mainly the young and techy side with interest in sending money and paying through mobile phones, this puts the country’s crypto adoption stat at 32%.

Followed by other countries mainly Vietnam at 21%, the Philippines at 20%, turkey at 16% and Peru at 16% respectively. 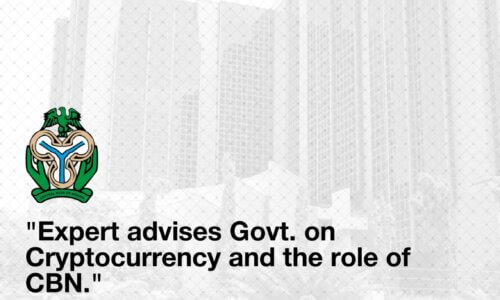 Expert advises Govt. On Cryptocurrency and the role of CBN 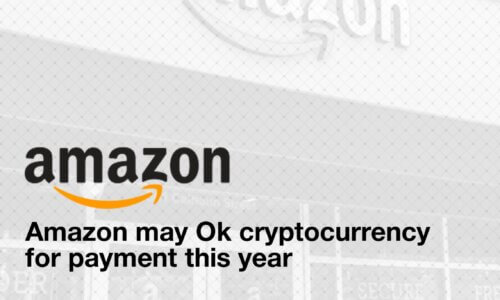 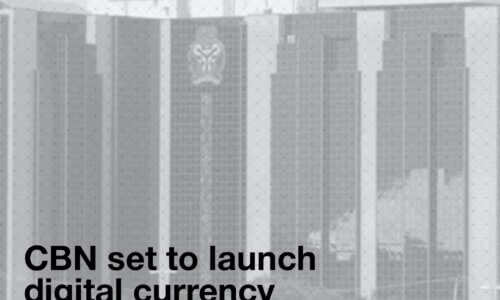