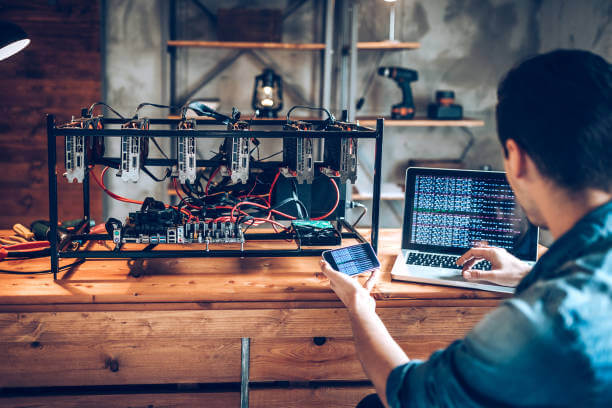 Mining pool – Are you aware that bitcoin mining produced five billion U.S. dollars in revenue in 2019?

Apparently was found to represent 26% decrease, however the revenue leaped by 65% citing 2017 and 2018 according to statista.

What does that suggests? That the need for bitcoin miners is on the raising pedestal to which the trend is expected to continue afterwards giving to its decentralized feature.

Having said that, let’s take a step further into discovering the concept “Mining pool” itself.

What is mining pool?

However, the earliest known mine for specific minerals is coal from Southern Africa some 40 to 20 years ago.

The most abundant of the minerals was copper, while we likewise had;

In that sense, fire was used to subject these metals into the process of mining.

And mining itself involves manual labor and a tedious one.

Far from that, in recent time cryptocurrency mining is nothing near solid mineral, rather a mathematical compression of algorithm to agree with certain phenomenon which you probably are aware of before now.

Now to explain “Mining pool. ”Cryptocurrency mining is the activities that lead to production or generation of cryptocurrencies by solving complex math problems that usually cannot be done via manual operations.

The process of cryptocurrency mining is being done with the aid of a computer.

To this end, the process of crypto mining is a herculean task that takes a lot of time, resources and huge disposition of electricity, one may not be able to accomplish the task alone to earn.

Having cited the challenges involved, miners then came up with an idea that lets them work together as a group, which true and honest aim is to mine cryptocurrency with complimented effort for better output.

Now listen, the coming together of miners as a group to solve a block then share the rewards afterwards from bitcoin/crypto produced is called “Mining pool.”

As a general rule of thumb, some business adventures have the potency to fare better than others, in like manner, there are also best group of crypto mining pool any intending miner should join.

BTC.com: If you think or wants a public mining pool you could join, why not think BTC.com?

It averages 1.5% of all block in mining.

ViaBTC: This may not be too popular yet, but already attracts concern.

Chinese miners are seen to rally around it for now, may be seen as a Chinese home grown pool averaging 8% of all block.

Poolin: Poolin has been found very effective group, with its base in China.

When considering mining, it mines 13% of all blocks.

F2pool: This is a Chinses based mining pool with about 19% of all blocks in recent time.

This seems to have a good traction looking into opportunities ahead.

Antpool: If you’d ever heard of Bitman, then you’ve got no problem understanding this Antpool.

Here’s a Chinese based mining pool with 15% of all blocks.

Slush: Talk of the very first ever mining pool that exists, it’s Slush.

It remains one of the best and most popular mining pool in the world with about 11% of all blocks.

1THash & 58coin: This is a combination of two Chinese pools altogether mining a total of 6% of the blocks.

Bitcoin vault was established by a group called “Mining city” which apparently promises all the benefits of the traditional bitcoin.

There appear to be some doubt on its ability to be reliable and retainable in the near future.

With an advantage of being far safer even.

Mining pool is not an easy adventure as you might have been made to believe, while miners all over the world create bitcoin and chain in blocks, guard yourself against believing lies that anyone can easily be a part of the pool. 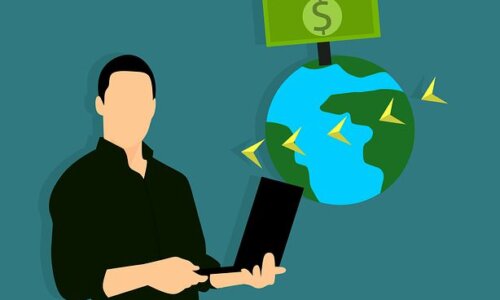 How to process a world remit refund in minutes 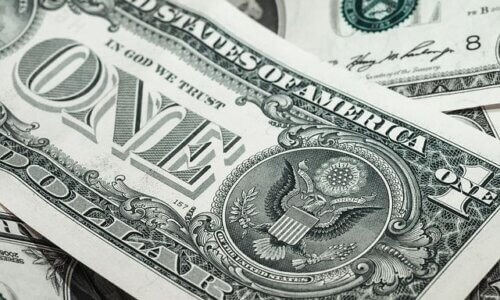 How to receive world Remit transfers in Nigeria 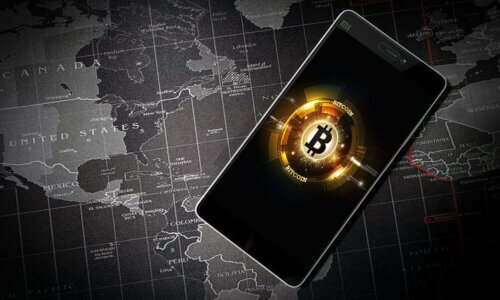 Top outstanding crypto coins to watch out for in 2021