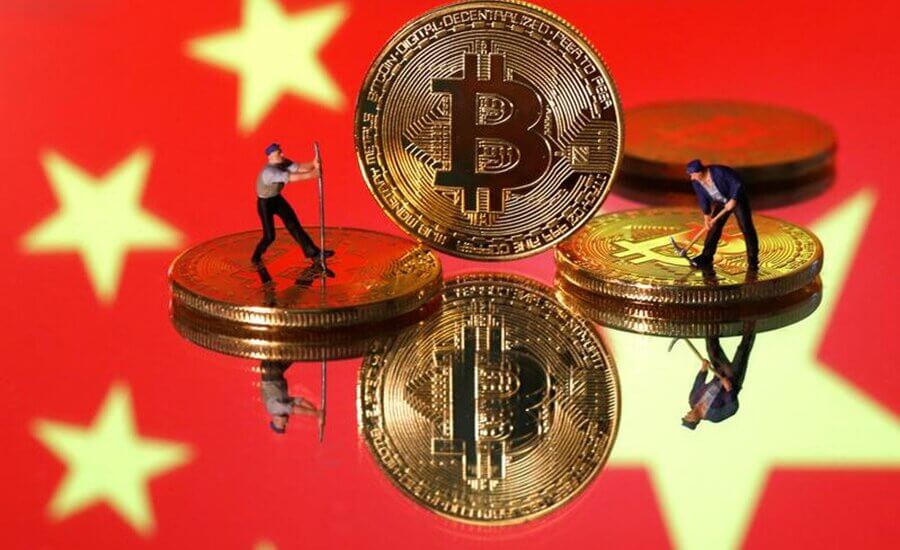 Chinese mining ban – It can be said without mincing words that China is at war with bitcoin, this is evident given the huge decline in bitcoin price and the cryptocurrency market at large, not undermining other factors like the Tesla C.E.O effect, etc.

Remarkably, Bitcoin has crashed from a record $65,000 to a figure somewhere below and around $33,000 within 30 days, tell me any market that’ll cushion such effect, but still maintains sanity and I will wait.

Everyone has continued to ask important questions on why China as a country should have such influence on a decentralized cryptocurrency as Bitcoin.

The answer is an open secret, “China is a hub for cryptocurrency mining entrepreneurs.”

Let me explain this concept with the law of supply, when you think of a digital currency or any other currency, its supply chain determines the market performance on a linear quote and determines the currency price proportionally.

On this note, the Asian giant (China) controls and influences the supply of bitcoin through mining activities. Large bitcoin mining operations are done/based in China.

It might also interest you to know that the most influential company in the bitcoin mining sphere is based in China, and that’s Bitman.

Bitcoin energy consumption has been of immense concern, miners in China have never failed to take something out of the market giving to high prices in the past however, the Chinese government is out to crack down on bitcoin in the country which has affected the entire cryptocurrency market.

Taking a cue from the FUD on Chinese mining ban

Fear Uncertainty and Doubt (FUD) in the cryptocurrency market can be traced back to years behind, however, the major and recent FUD sets in at about one month ago when the three Chinese Financial pivots;

What that means for Bitcoin

Subsequently, China moved to attack Bitcoin mining with State Council, launching an attack aimed to crackdown bitcoin mining and trading at the same time in the country.

The attack on bitcoin mining has led to a corresponding slump to about 50% on the hashrate and computational power of the flagship cryptocurrency.

At the moment given to regulatory requirements of the new order, cryptocurrency and mining companies registered in China before now are undergoing potential domain name cancellations.

How the ongoing Chinese war will favor Bitcoin

We are seeing several advantages to Bitcoin amidst this war with China, while the Asian giant wants to stay away from bitcoin, we perceived a better time for the flagship cryptocurrency to stretch into its maximum potentials.

1. There’s bound to be a decentralized hashrate (The computational power of bitcoin)

It’s now clear that bitcoin mining is illegal in China, miners will have to move to countries where mining and bitcoin trading is not perceived as illegal.

Given this, the U.S stands a better chance as one of these destinations since there’s no legislation against bitcoin mining and trading of any kind.

Since mining will be more decentralized, China will lose the myth of controlling the bitcoin price.

You cannot dispute that China has a high influence on bitcoin before now which has been affecting its price, this has affected the price trend at large. Chinese actions will have less impact on bitcoin since mining is being moved out of its country. The authority will have less, little, or no influence on the flagship cryptocurrency going forward.

3. Chances are, bitcoin mining will move to areas with a high affinity for renewable energy

There has been a call for bitcoin mining to be done with renewable energy, citing how harmful mining has been to the environment.

America has been in high gear into making strides to accomplish bitcoin mining with renewable energy, recall, the C.E.O Tesla Elon Musk recently cited that Tesla will commence payment receipt with bitcoin if mining is being done with at least 50% renewable energy. 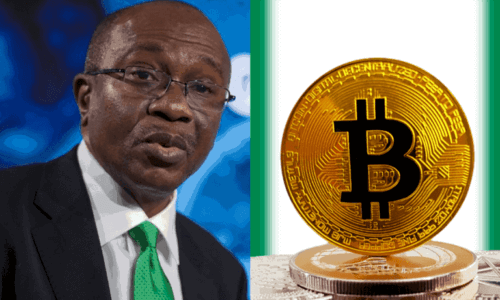 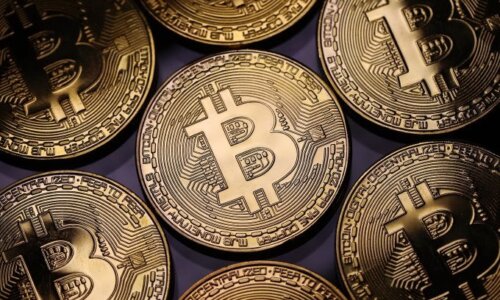 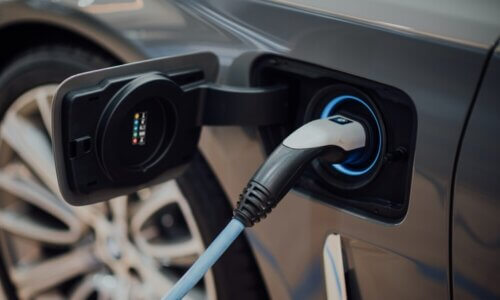