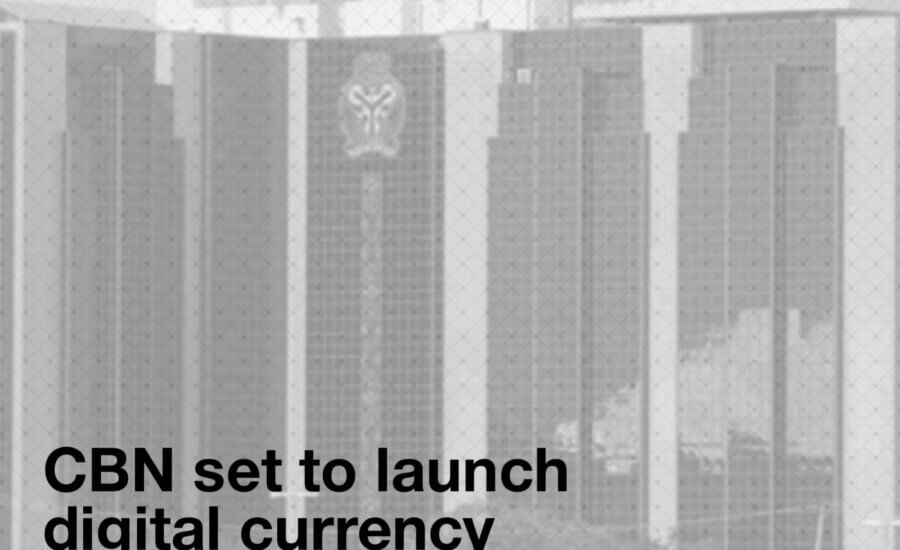 Launch digital currency – The Central Bank of Nigeria has picked October 1st, 2021 for its cryptocurrency launch, a private source disclosed this through a private webinar held last week.

According to the source, the pilot phase of the scheme is almost certain to be launched on the aforesaid date.

Meanwhile, the Central Bank Governor, Godwin Emefiele had earlier announced that the apex bank will be working on a digital currency while addressing the 30th Banker’s committee.

In a press briefing by a CBN top official Rakiyat Mohammed disclosed that the Central Bank has been researching the actualization to launch digital currency since 2017 and is likely to conduct a proof of concept before the year runs out.

The circular further directed banks to commence immediate closure of cryptocurrency-related accounts immediately, this was a crypto ban that the apex bank has continued to deny in its capacity.

The decision of course does not go down well with Nigerians who perceived the step as a calculated one to destroy lives, economic prosperity, and further promote the bane of teaming unemployment index in the country.

The CBN however cited several challenges with the conventional cryptocurrency that informed its decision ranging from not being regulated to its nature as an unreliable asset.

Consequently hinted at its role in Anti Money Laundering and Terrorism Financing with other related crimes since the parties involved cannot be traced.

It’s on this note that the Central Bank designed a scheme to douse the tension on its ban on cryptocurrency.

In its briefing, the apex bank says the project will use the Hyperledger Fabric Blockchain.

This means to say the CBN will fall back to electronic coins than printing the naira notes, while your digital wallet which houses your digital currency will be accessible through a smartphone.

What the eNaira means for Nigeria/benefits

The CBDCs will undoubtedly lower the cost of cross-border payments.

The need for intermediaries in business and money transactions would be eliminated since transactions are consummated directly amongst transacting parties, which are swift and low-cost.

Record of transactions will be kept, while transparency in the money administration will improve 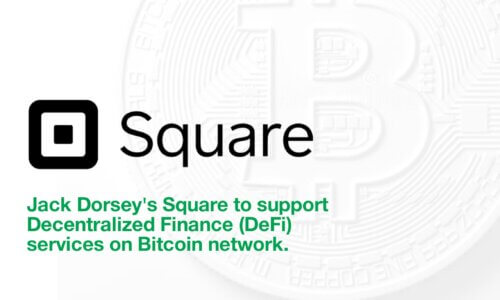 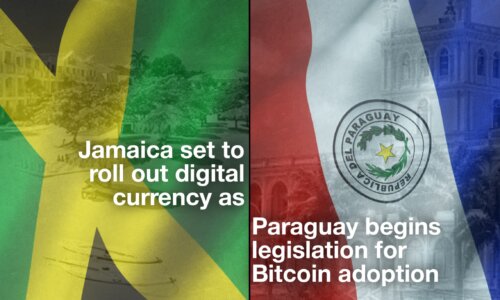 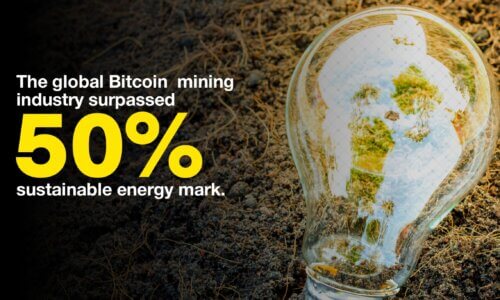